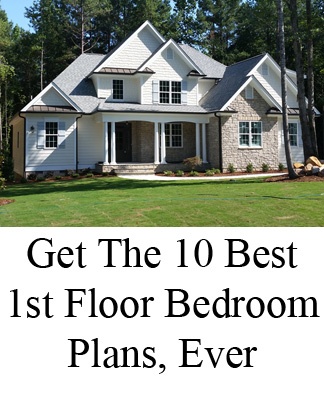 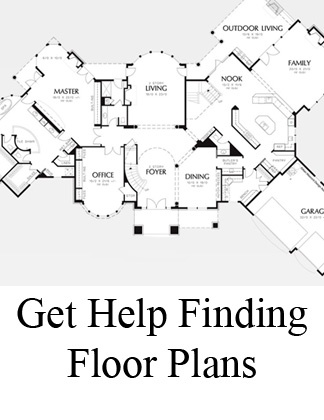 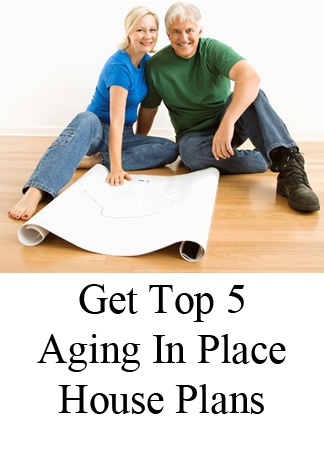 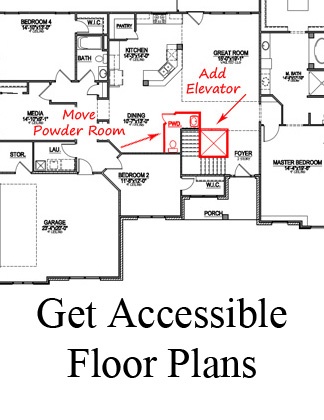 We've all heard numerous times that the average new home size is getting smaller.

But is today's new home smaller than the one you grew up in?  Or is it just better planned and built than homes a few years ago?  Let's take a look at what's really been going on with new home sizes over the past 40 years or so!

In 1973, the average new home in the United States was only 1,660 square feet.   That's average - meaning many homes were much smaller.

If you grew up in the 70s, you probably remember sharing a much smaller home than the one you're currently living in, probably with a couple of siblings!

Where are New Home Sizes Today?

New homes have made some incredible gains in size over the past 40 years or so.

Why is today's new home smaller than it was a few years ago?